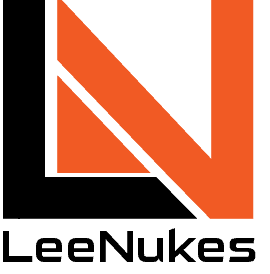 My musings on life and technology.

I was just reading the latest news on the Google Nexus One and came across the Telegraph’s article regarding an April launch to be likely.

Whilst reading something didn’t seem right:

“The Nexus One is unusual because it is available online only direct from Google, and so relies heavily on word of moth marketing. Although sales had initially been reported as slow in comparison to the iPhone, the Nexus One has not benefited from the significant promotion that Apple has bought for its flagship product.”

Word of Moth? Really? I didn’t think Moths could speak, oh well, it really is a ground breaking phone.

This is probably been corrected by now, so I took a screenshot too, it made ME smile anyway :) 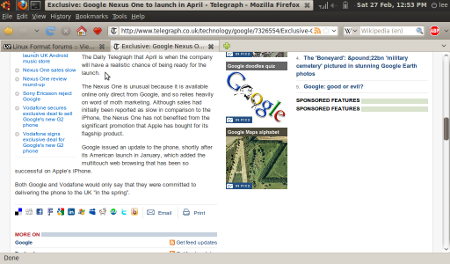 ps- why are you using ubuntu?

This site uses Akismet to reduce spam. Learn how your comment data is processed.